I’ve shared a meme saying “Your joy is your magic” before. Though some might consider it woo nonsense, there’s actually a very good logical explanation for why being happy (versus being fearful or spiteful) helps you succeed. In this article, I want to discuss one reason why the Canada Freedom Convoy protestors are immensely more effective at protesting than Black Lives Matter was in 2020.

If you’ve never read the book The Happiness Advantage by Shawn Achor, I highly recommend checking it out. There have been many studies that show being happy gives you a competitive edge. One of the studies he discusses, for instance, is doctors trying to make a correct diagnosis while considering all the symptoms. He writes, “As it turned out, the happy doctors made the right diagnosis much faster and exhibited much more creativity. On average, they came to a correct diagnosis only 20 percept of the way through the manuscript – nearly twice as fast as the control group – and showed about two and half times less anchoring.” “Anchoring occurs when a doctor has trouble letting go of an initial diagnosis (the anchor point), even in the face of new information that contradicts the initial theory.”

I shared this graphic previously in my article Why Communism Can’t Work. When you are afraid or angry those primal emotions shut down parts of your brain. You get laser-focused on the specific issue at hand. If you were outside and a wild animal came rushing at you, you know that your fear would cause you to focus on one and only one thing, getting safe from the perceived danger.

People who hate others with a passion can get laser-focused on trying to get safe from that person or to get revenge on that person. They aren’t thinking that “by getting revenge” they may be hurting themselves also, which is why some people end up in jail. They let their emotions get the best of them. They don’t act in very smart ways when being ruled by those emotions.

Just as doctors can get anchored in on a wrong diagnosis and fail to see better solutions, so can people who focus on social issues. Black Lives Matter had a lot of support at first. But when emotional protestors started fires and people got killed, the support of the group declined. 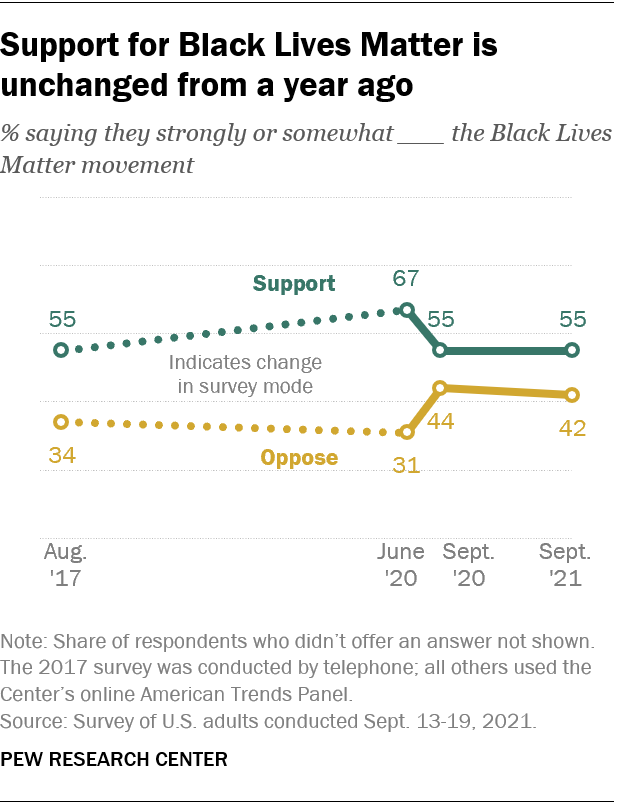 Acting Out Emotionally Hurts Your Support

By allowing negative emotions to fuel their protests, some people went overboard, stopped being peaceful protestors, and ultimately hurt their support (and thus their goals). They weren’t thinking about the big picture and what the consequences would be to those actions.

When you feel safe, secure, and inspired, you can plan logically. You will consider your myriad of options for action. These people will know not to do certain things because it will make them look bad and they’ll lose support and damage their chances of getting their goal met. These people will shine like a star in the night sky because they’ll be more persuasive. Logical people aren’t persuaded by anger or fear, they’re persuaded by a good argument and competent people.

Imagine two people trying to convince you to follow them in a crisis. One person (looking like a child throwing a tantrum) blames the other one for past faults and tells you that you can’t follow the other person, but must follow them. The other one logically debates those points to prove their stance is the correct one and doesn’t care if you choose to follow them or not. In a crisis, if you had to pick, you’d follow the logical, cool one who seems to know what they’re doing.

Yes, the protestors up in Canada are not always having a positive time. Their bank accounts are being shut down. Some have been beaten or trampled. Yet they still go and pray, say, “We love you,” to the cops, trying to convince the cops to join them, and even put flowers on the ground in front of the line.

And for weeks leading up to the showdown with the police force, they were dancing, singing and even had a hot tub set up. It looked like one giant neighborhood block party. They installed a bouncy castle for children. They sang “We Are The World” and shot off fireworks too.

When you look peaceful, people can’t easily call you terrorists. heweymedia on Twitter shared this video with the text “The people that run the media think that you’re stupid enough to think that these Canadians are domestic terrorists”

The people that run the media think that you’re stupid enough to think that these Canadians are domestic terrorists pic.twitter.com/XKqXwwbT8K

Because of their positivity and peacefulness, whatever the government decides to do about it (unless they actually meet with them and try to solve this through diplomacy), is going to look bad. Remember that many BLM protestors broke the law and because of that the law enforcement response would seem reasonable to reasonable people.

In order to have an effective protest, you must be peaceful and have a positive mindset. When you sink into a negative mindset, you can’t think as clearly, and make mistakes and lose support of others. The Canadian protestors knew what they were doing because of their positive mindset and spurred convoy protests all over the world in support.

Tags:BLMCorona Virushappiness
previousShould you “Take the Beating” or Defend Your Boundaries?
nextAffirmations For Each Chakra

As Above / Below Newsletter