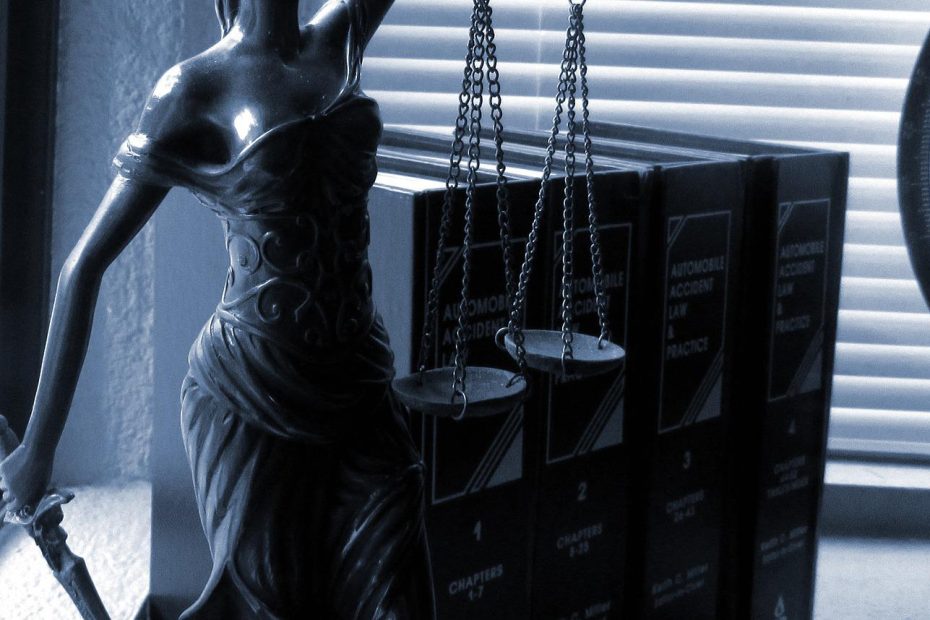 Episode 4: Tipping the Scales of Justice & the Minnesota Riots

Tipping the Scales of Justice “Unequal weights are an abomination to the Lord, and false scales are not good.” Proverbs 20:23 Democrats have all, ignorantly, been weighing in how they believe the George Floyd trial should go. If you are not a jury member listening to all of the evidence and hearing all of the discussions, then you are ignorant. In my opinion, those who are ignorant should not say publicly what the verdict should be. Maxine Waters, Ilhan Omar, Joe Biden and the Minneapolis Mayor Jacob Frey have all weighed in on their beliefs after the judge warned elected officials to be careful. The judge… Read More »Episode 4: Tipping the Scales of Justice & the Minnesota Riots 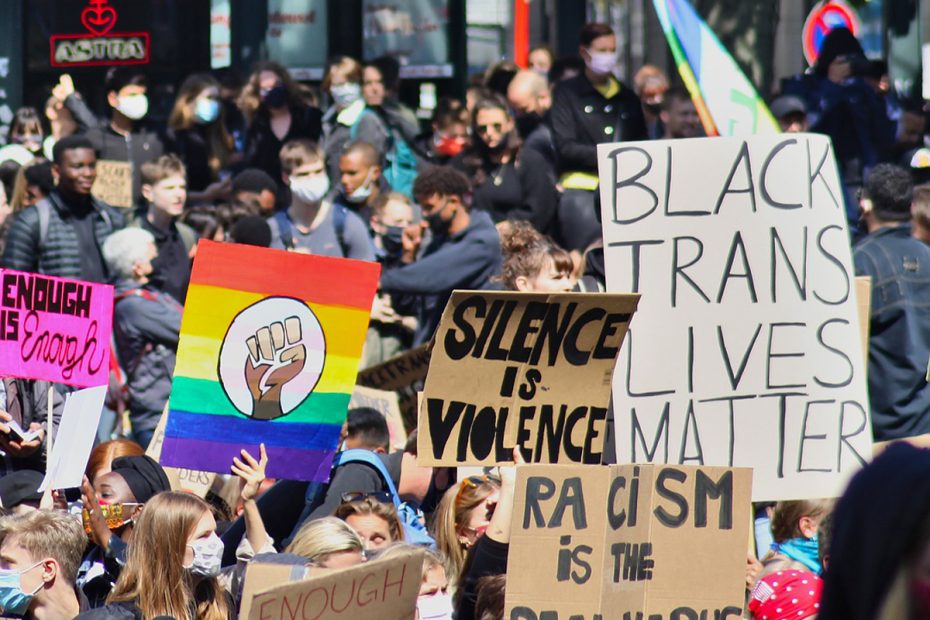 Episode 3: Systemic Racism and the Law of Attraction

Systemic racism is defined as a form of racism that is embedded through laws within society or an organization. According to that definition, when Target decided to pledge to spend more than 2 Billion dollars at Black-Owned Businesses to fight systemic racism, they actually were deciding to become it. A business can only sell so many products. And if you decide to sell more Black-Owned products, you are inevitably deciding to cut those of other skin colors out of your business. It’s a bold, racist move they’ve made. In this podcast episode, I discuss racism from a law of attraction perspective. I also illustrate the… Read More »Episode 3: Systemic Racism and the Law of Attraction 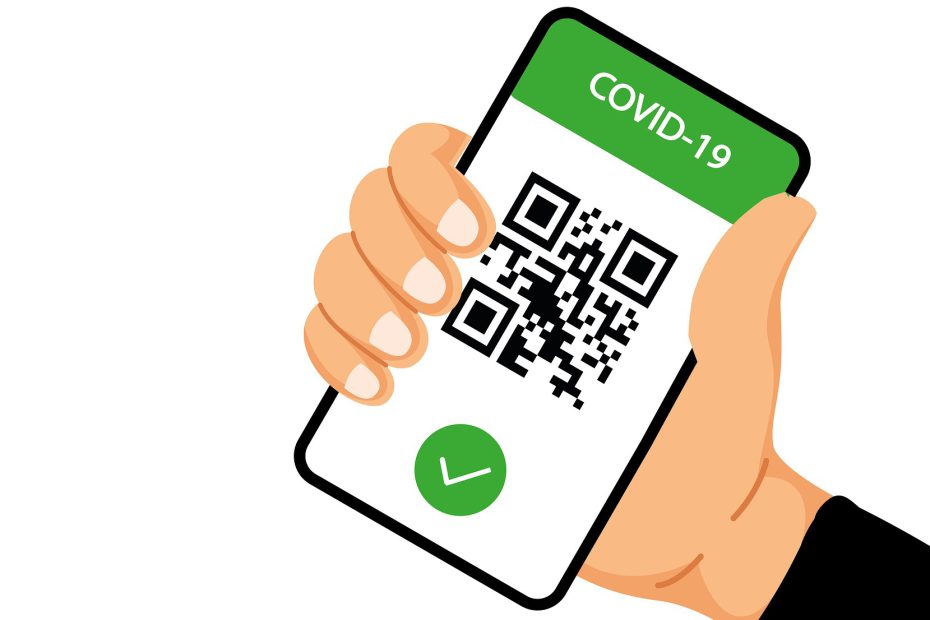 There are people afraid of getting COVID because other people are not getting the COVID-19 vaccine so they want to make vaccine passports required. There are people afraid of having to get an experimental vaccine in order to work, to fly, leave the country, or even go to a sporting event. They both have the same fear. They fear that they don’t have power over their body and their health. They think someone else is going to have the power to make them unhealthy. It’s the same fear, which means they attract each other according to the law of attraction. In this episode I discuss… Read More »Episode 2: Vaccine Passports 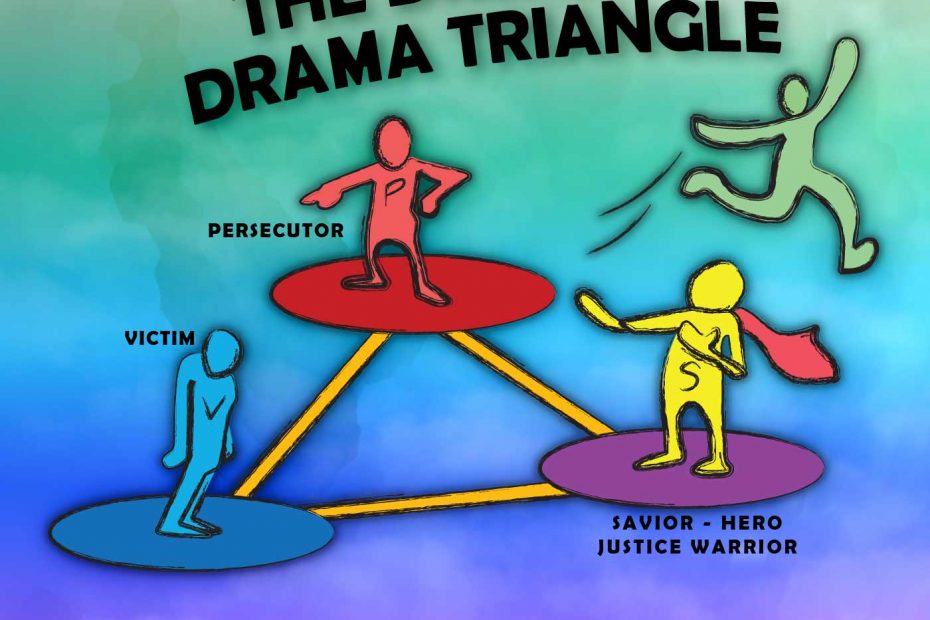 Episode 1: Intro To The Drama Triangle

In the first podcast I wanted to explain what the Drama Triangle is in more depth because when I start to discuss the news, I will be pointing back to this episode. The backbone of the mainstream news we see and hear today is heavily situated in the Drama Triangle dynamics and requires a victim. In this podcast I discuss how there truly are no victims and we all have control over our thoughts and thus our emotions. Check around the website for more information on The Drama Triangle. Mentioned in the podcast The Happiness Advantage by Shawn Achor https://amzn.to/2QFcCR4 How to Break Free of The… Read More »Episode 1: Intro To The Drama Triangle