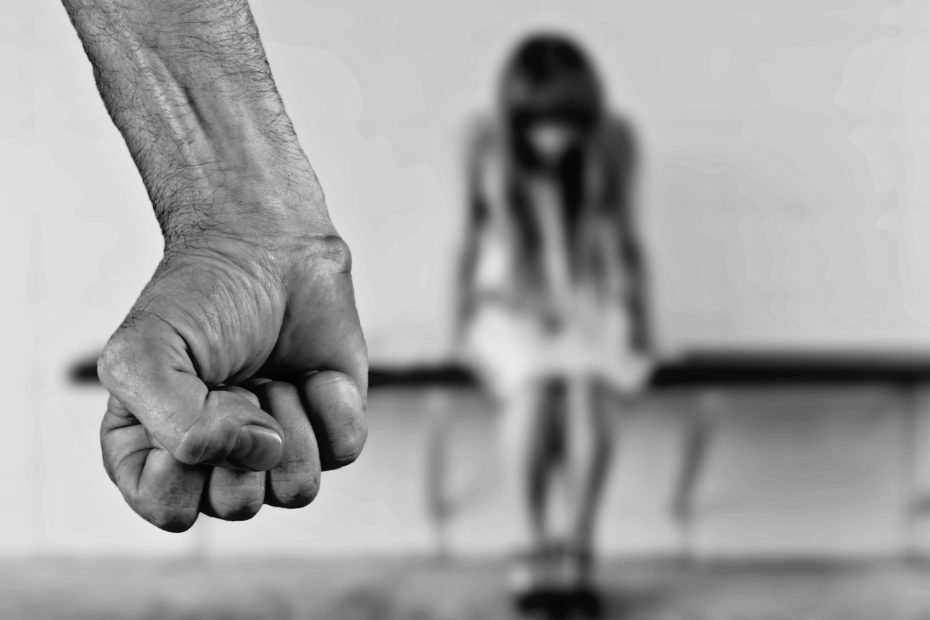 Should you “Take the Beating” or Defend Your Boundaries?

Hearing the Prosecutor suggest Kyle Rittenhouse should have just taken the beating rather than defend himself with a gun amazed me. But, after thinking about it a little longer, it really shouldn’t amaze me. I see how this belief is playing out in our United States everywhere. Because we’re not really united, are we? People Project Their Fears Externally A large segment thinks just carrying a gun is provocation. But that’s the same as saying just wearing a short skirt means you were looking to get raped. I mentioned in a previous article that the fear of guns would disappear if the affected person got… Read More »Should you “Take the Beating” or Defend Your Boundaries?