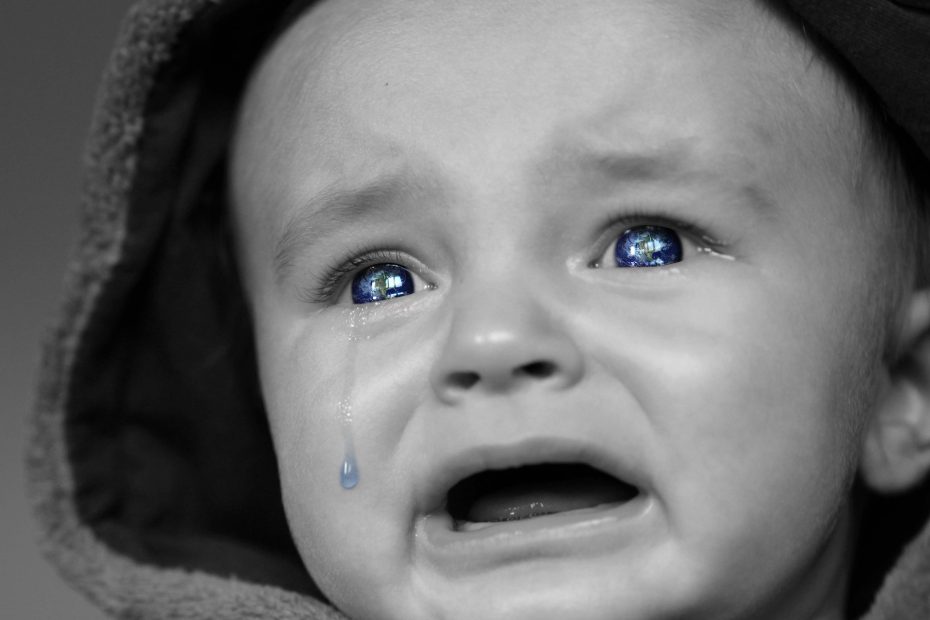 Why Would a Baby “Attract” Abuse?

I wanted to answer the question that bothers most people skeptical of the law of attraction, and it requires some explanation of a spiritual perspective on life. To an atheist, you are simply conceived and then either lucky or unlucky. You’re lucky to have been conceived in a family, situation, or life in which you have a comforting home life. You’re unlucky if you end up in an abusive and/or neglectful situation. To suggest that someone attracted abuse based on their behaviors of allowing abusive people to walk over them is not too shocking. I think it can be understood by some atheists. But, to… Read More »Why Would a Baby “Attract” Abuse?