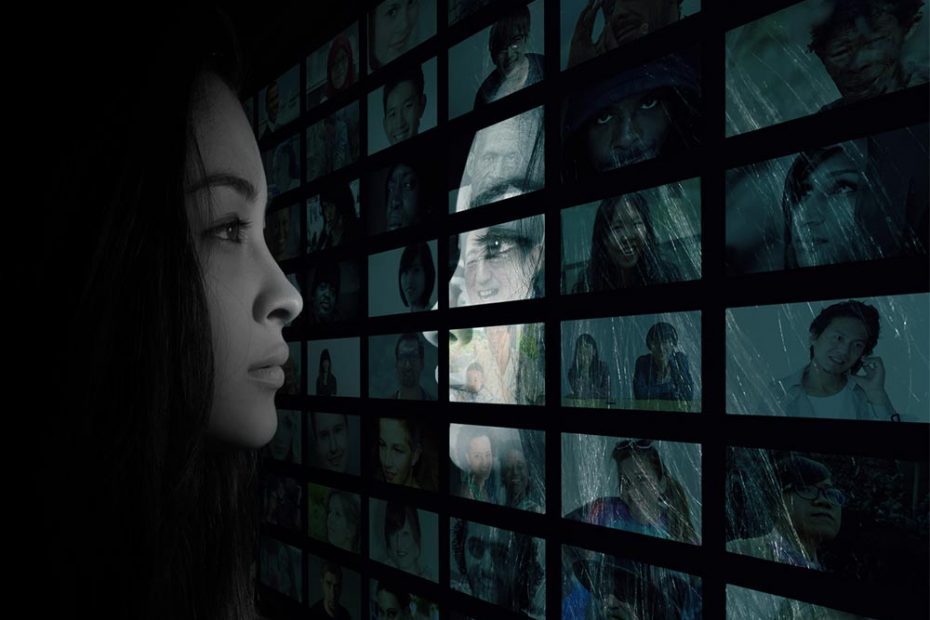 Cleaning the World: What Can I Do?

“One who is in alignment with Source is more powerful than millions who are not. “ Abraham-Hicks Powerlessness vs True Power Feeling Powerless As I’ve spoken about in my second podcast episode, if you focus on what you have physical control over, you feel powerful. But when you focus on what you cannot physically control, you feel powerless. The reason people who are afraid of getting COVID-19 are so terrified that others are not wearing masks (or that states are dropping the mask mandates) is because they feel they have no physical control over those people or their own health. They attempt to control others through… Read More »Cleaning the World: What Can I Do?

There are people afraid of getting COVID because other people are not getting the COVID-19 vaccine so they want to make vaccine passports required. There are people afraid of having to get an experimental vaccine in order to work, to fly, leave the country, or even go to a sporting event. They both have the same fear. They fear that they don’t have power over their body and their health. They think someone else is going to have the power to make them unhealthy. It’s the same fear, which means they attract each other according to the law of attraction. In this episode I discuss… Read More »Episode 2: Vaccine Passports 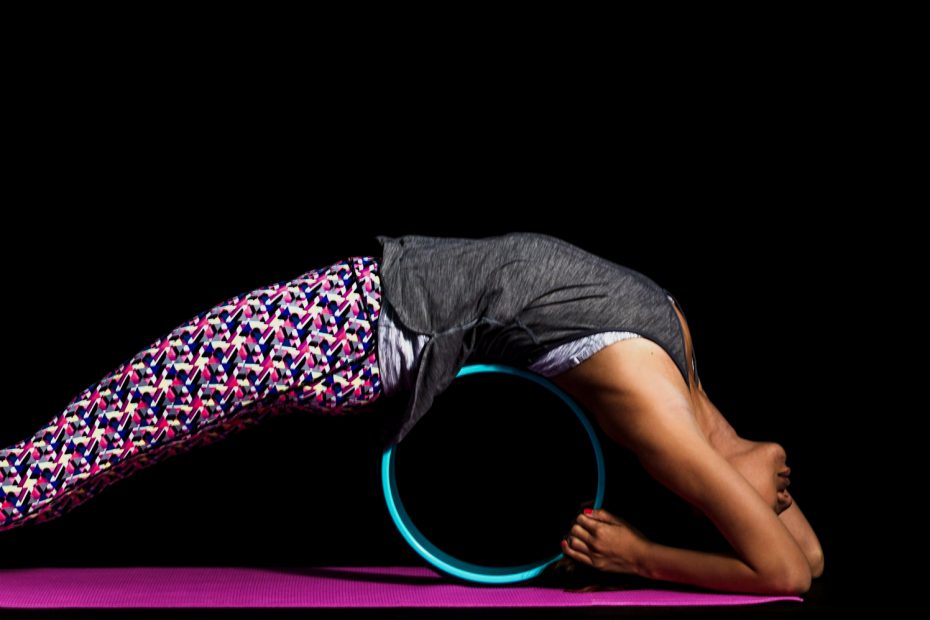 2020 has been the perfect year for hindsight concerning the effects of either taking personal responsibility or blame shifting / scapegoating. When you believe there is something “bad” happening in your personal reality and it is someone else’s fault rather than your own, you are shifting the blame from you onto someone else. This is also called scapegoating. Scapegoating is the practice of singling out a person or group for unmerited blame and consequent negative treatment. Of course, people will say (and truly believe) the blame is merited when they’re doing it. I’m sure you’ve done this, because, even though I’m very aware of it,… Read More »Taking Personal Responsibility Empowers & Frees You 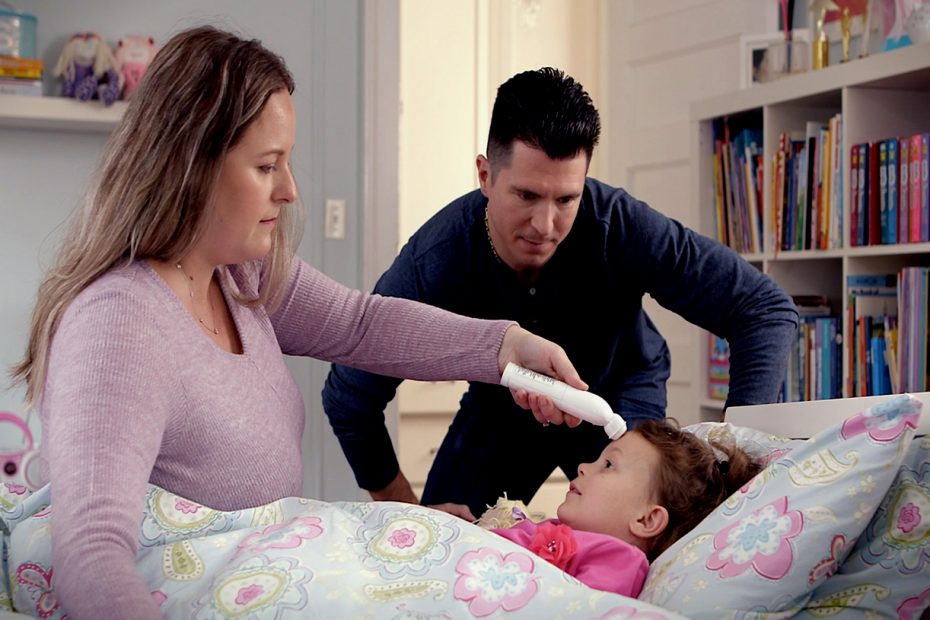 When you start to show symptoms of a disease, such as having to blow your nose a lot or sneezing, you can either reject it or accept it. Many people reject symptoms and, in so doing, have negative emotions when the symptoms appear. Your Beliefs Create Your Emotions The ABCs of Cognitive Behavioral Therapy show that when an activating event occurs (symptoms in this case) it is your belief about it that causes the corresponding emotional consequence. Basically, if you believed symptoms are good, and you started to have them, then you would be happy. And if you believed they’re bad, then you would be… Read More »The Body (and The World) Was Designed To Heal Itself 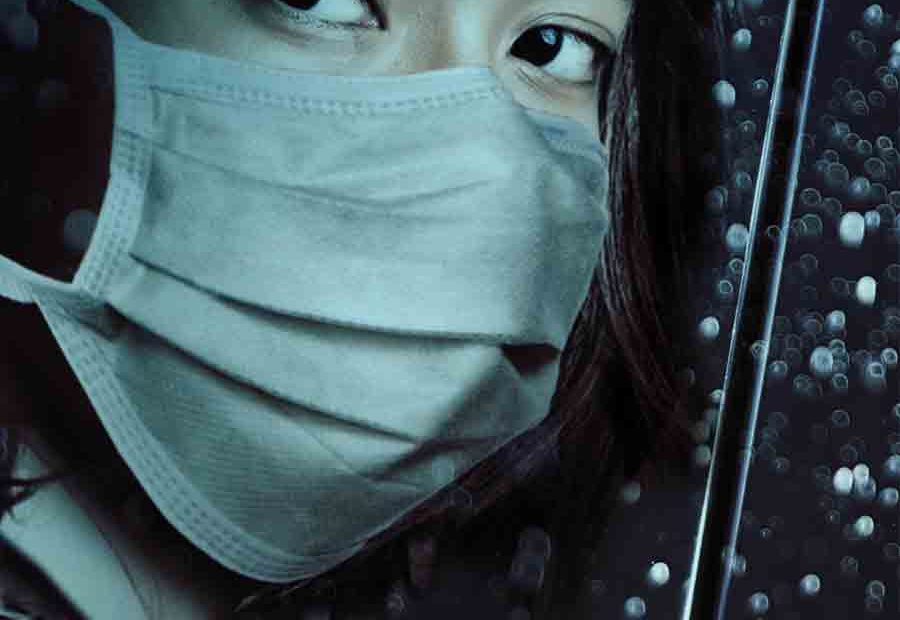 Every day in our lives we run into people, places, things, or events that shine a light on where we feel fear or a lack of control or power. Those situations tend to be very personal. Other people are often not feeling the same way as you do to the same events. But, in 2020 we have had a major event occur that has caused many of us to go through the same emotional triggers. Some people are facing their fears alone when they come up. Some are facing them with others. However, we usually hear on the news about those who are not facing… Read More »COVID-19 Shines Light on Fear and Powerlessness